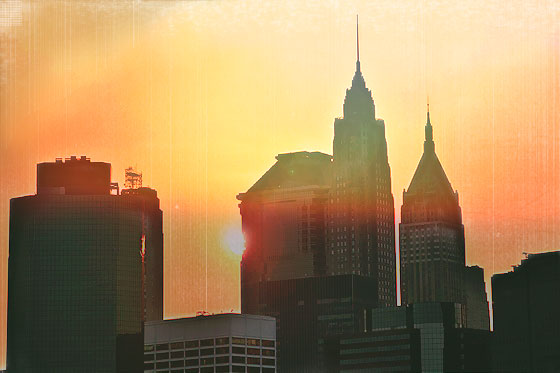 “We’re midway through our opening year under new management and the ASP has already seen tremendous growth across all verticals for the sport of surfing,” Paul Speaker, ASP CEO, said. “Planting a flag in the media and marketing capital of the world, New York City, is a natural extension of this growth and places professional surfing in line with all major sporting leagues in terms of proximity to major partnership opportunities. We’re very fortunate to be bringing on Mark Noonan in to lead the team. He has a phenomenal background in this arena and we look forward to a great future together.”

Noonan comes to the ASP from FocalSport, a sports marketing and media agency he founded and led since its inception in 2005. Select FocalSport clients included the New York Mets and SNY where Noonan advised ownership on the landmark Citi Field naming rights and all seven signature partner agreements, FIBA – the world governing body of basketball, Major League Soccer and Soccer United Marketing, Brown-Forman, the USTA, USA TODAY Sports Media Group and the U.S. Fund for UNICEF. Prior to forming his agency Noonan was an Executive Vice President for Major League Soccer and Soccer United Marketing, CMO of U.S. Soccer and Director of Integrated Marketing for the iconic sports beverage brand, Gatorade.

“When you look at what makes a great sports property in today’s rapidly changing marketplace, the New ASP has it all,” Noonan commented. “We have the best male and female surfers in the world, a powerful ‘digitally native’ global audience, an incredibly seductive and aspirational lifestyle, and a demonstrated ability to package, produce and distribute compelling content for our partners. This is a special moment in time for professional surfing and I am thrilled and humbled to be joining the new ASP ownership and management team.”

About Association of Surfing Professionals International:

The Association of Surfing Professionals (“ASP”) is the world surf league. The foremost authority of the sport since 1976, the ASP sanctions and operates the following tours: the ASP World Junior Tour, ASP World Longboard Tour, ASP Qualifying Series (consisting of ASP Prime and ASP Star events) and the crown jewels of the sport, the Samsung Galaxy ASP World Championship and ASP Women’s World Championship Tours which determine the sport’s undisputed world champions. As of 2014, the ASP also acquired the international Big Wave World Tour (BWWT) as well as the XXL Big Wave Awards. The ASP has dedicated itself to showcasing the world’s best surfing talent in a variety of formats with progressive approaches to reaching its audience from exotic locations throughout the world. In addition to its international operations, the ASP organization oversees seven regional offices: Africa, Asia, Australasia, Europe, Hawaii, North America and South America, which have served as feeder systems for the international sporting platform.