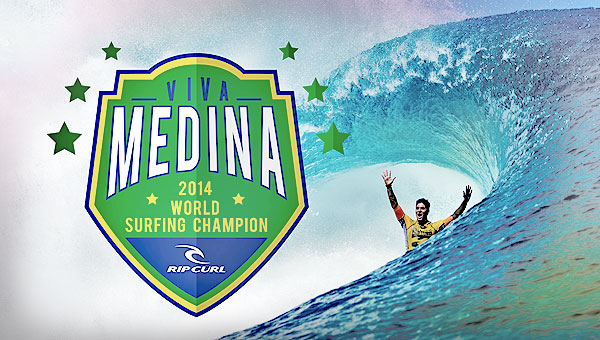 December 19, 2014, Gabriel Medina made history today, clinching Brazil’s first ever surfing World Title and a runner-up finish to Julian Wilson (AUS) in barrelling 6 – 8 foot waves at the final stop of the season, the Pipe Masters in Memory of Andy Irons on Oahu’s North Shore.

Posting a solid win over lethal wildcard Dusty Payne (HAW) in Round 3 this morning, Medina successfully eliminated Slater from title contention. Fanning’s elimination in Round 5 by compatriot Alejo Muniz (BRA) sealed Medina’s fate and the capacity crowd at the beach erupted for the young Brazilian.

“Winning the World Title was my dream and now it’s reality – I’m seriously shocked,” Medina said.
“Brazil is partying right now I think. I’m so thankful to be part of this, a lot of guys have tried to do this and I feel honoured to be the one. I don’t know why it’s me but I’m really happy it is and I’m so proud to be Brazilian.

“It feels so amazing to win and I don’t know what to say right now,” said Medina. “I have great support there. Alejo (Muniz) just helped me win. I just love the crowd, I love this sport, everything has paid off right. I can’t wait to see the trophy.”

After momentarily departing from the lineup to celebrate the historic moment with friends, family and fans on the beach, Medina paddled back out to defeat countryman Filipe Toledo in a low-scoring quarterfinal affair (4.30 points to Toledo’s 3.27).

He went on to win his semi-final against Australian Josh Kerr, with a total heat score of 13.60 to 9.43.

The final began with Medina and Wilson splitting the peak, followed by the pair going wave for wave in an epic final battle to be remembered.

It was a nail-biting finish with two deep barrels in quick succession by Wilson and Medina.

At just 20 years of age, and in only his third full year on the ASP World Championship Tour, Medina lead the World Tour rankings throughout 2014.

Today’s title clinching places him in the rarefied atmosphere of not only becoming the first Brazilian to claim the world surfing crown, but also the first 20-year-old to do so since Slater in 1992.

“I trained hard and did everything that I could to get here,” Medina said. “I worked all year to try to improve and I reached my goal. I’m stoked, I just love everything! I still can’t believe it, I think you guys are lying! Maybe tomorrow it will seem more real but right now I can’t event think about it.”

“I want to thank everyone so much for their support,” Medina said. “This is a really special day, not just for me but for my family, the fans and the sport. The crowd and the fans make this all so special, so thank you.”

For more information, images and video content, head to Ripcurl.com and Aspworldtour.com. 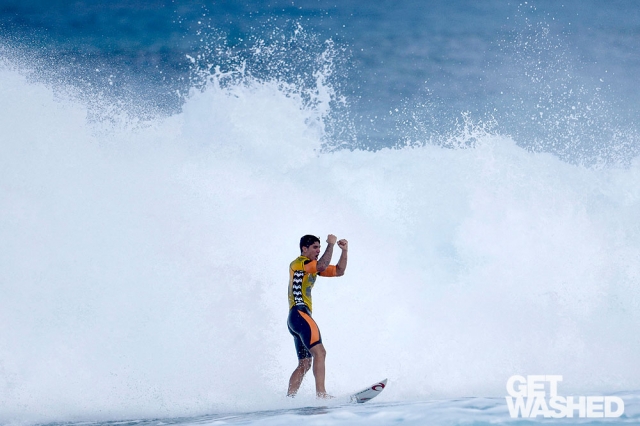 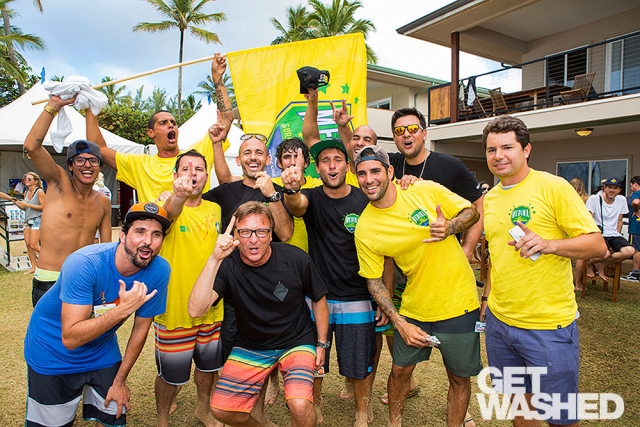 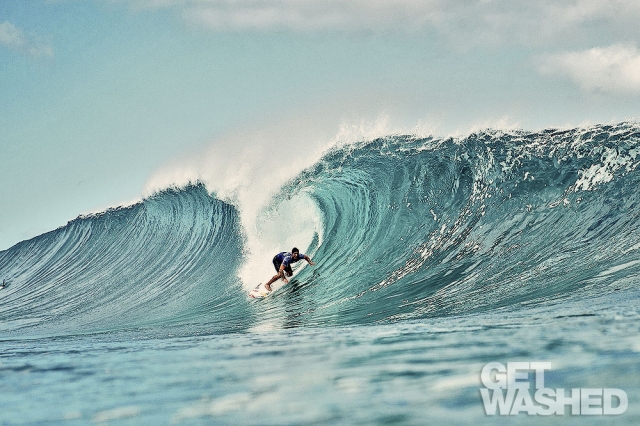 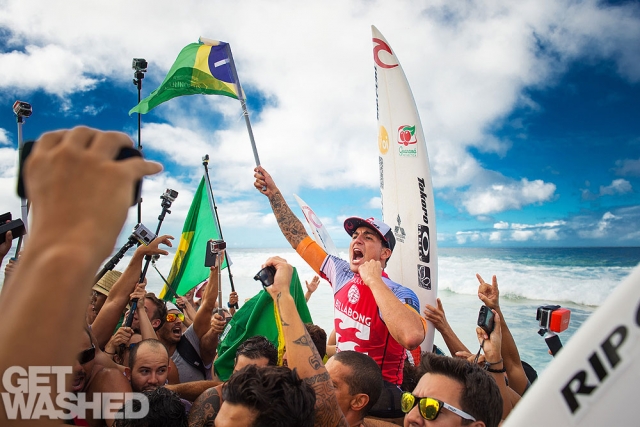 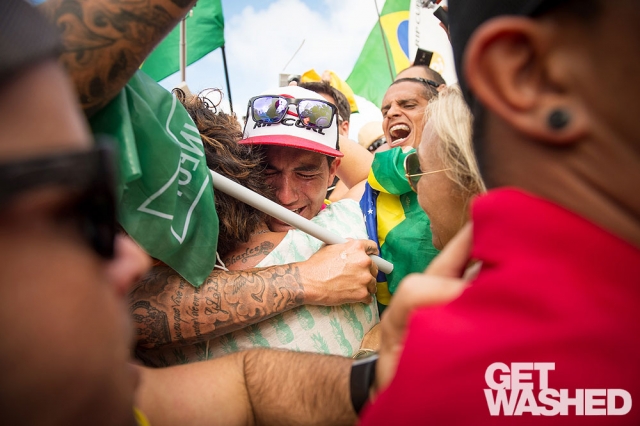 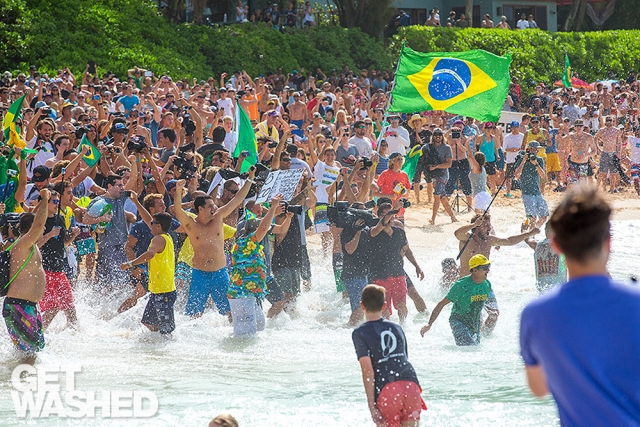 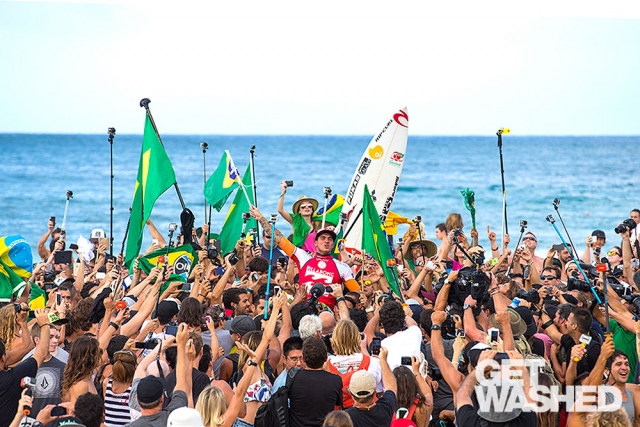 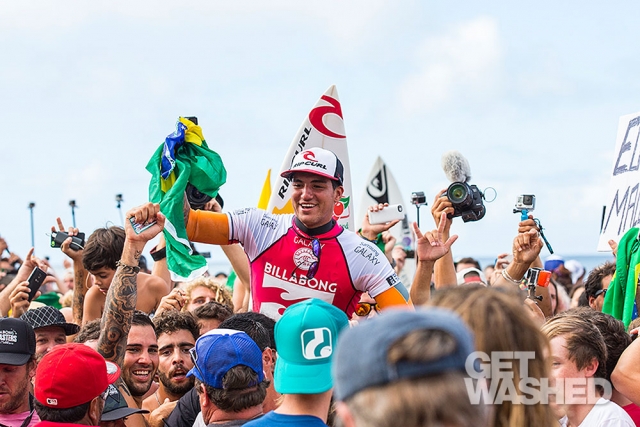 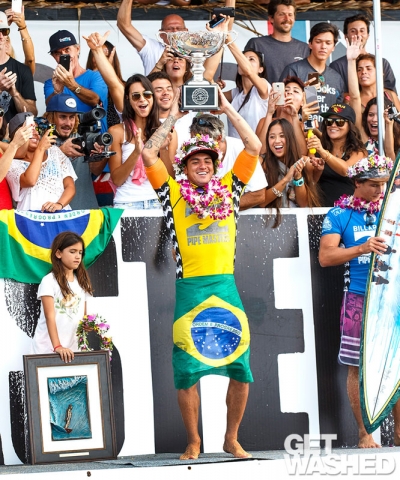 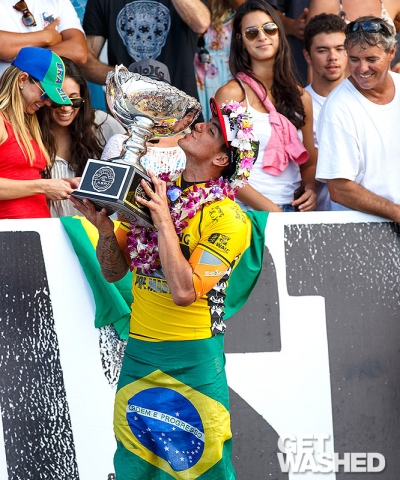 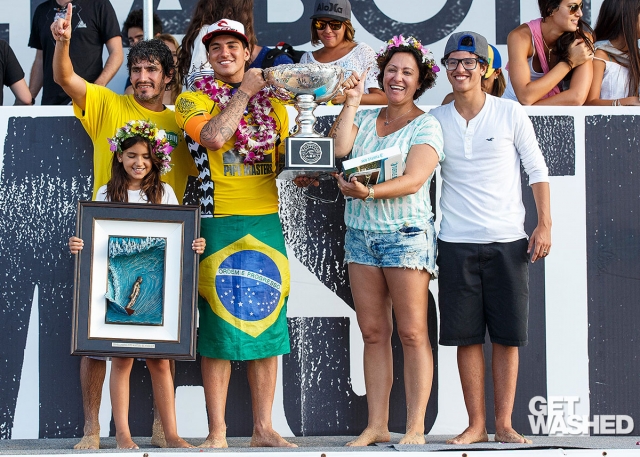