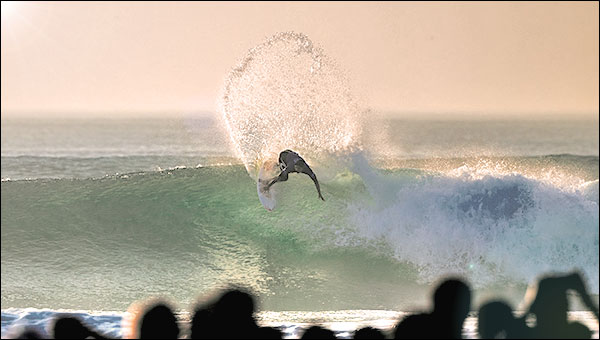 Gabriel Medina Wins the Quiksilver Pro France, Jumps To Thirds On The Rankings

2014 WSL Champion Medina built momentum all week to peak at the perfect time in the final heat, and put together two massive heats in the Semifinals and Final to win the Quiksilver Pro France. His final bout against Sebastian Zietz (HAW), held in picture-perfect conditions at La Graviere, was the third French win of his young yet illustrious career.

The 2014 WSL Champion showcased his dominance today after defeating Zietz in the Final, reigning WSL Champion John John Florence (HAW) in the Semifinals, and 2012 WSL Champion Joel Parkinson (AUS) in the Quarterfinals.

“I am so stoked,” said Medina. “It feels so good to win again. I have been working so hard before this event. This is a really special place for me. I am just stoked. I had a great event here with the good waves we got. I am really happy right now. I am not thinking about a World Title or ranking — I just want to do good at every event. I promised myself that I had to win one event this year and I finally got it!”

The Brazilian’s triumph today not only marks his eighth Championship Tour win, but it also vaults him from 8th to 3rd place on the Jeep Leaderboard, placing him well within striking distance of the World Title. Medina will now look to continue his success on the European leg at the next stop on the Championship Tour, the Rip Curl Pro Portugal, which opens on October 20, 2017.

“It feels amazing to be back here in France,” continued Medina. “I love this kind of beach break. I have waves like this at home, so I feel really comfortable here. France has always been nice to me. This is my third win here and it’s amazing. I feel good about the World Title race. Now it is Portugal. Everyone starts from zero, so we will do this all over again, and hopefully, I can do good there.”

In the Final Medina was first to gain momentum as he attacked the long rights with his signature vertical hacks to put a 14.84 (out of a possible 20) heat total quickly on the board. Medina continued to build and pushed his total up to 16 points to claim a third win in France and his first victory this season. 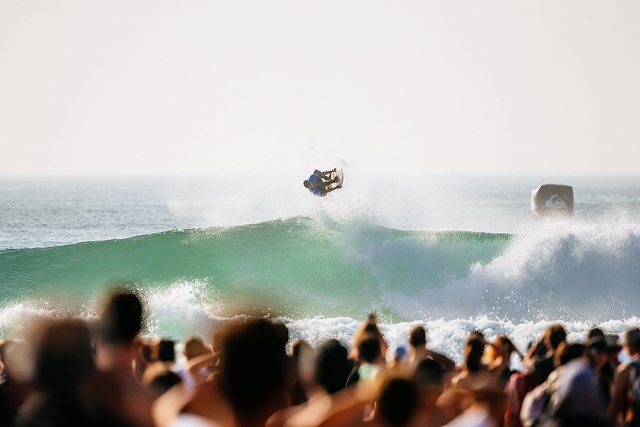 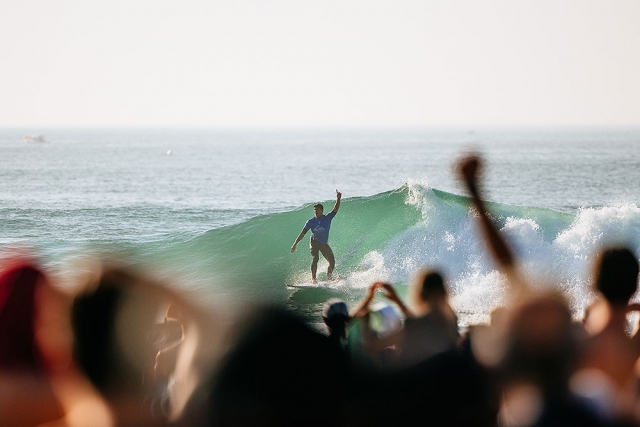 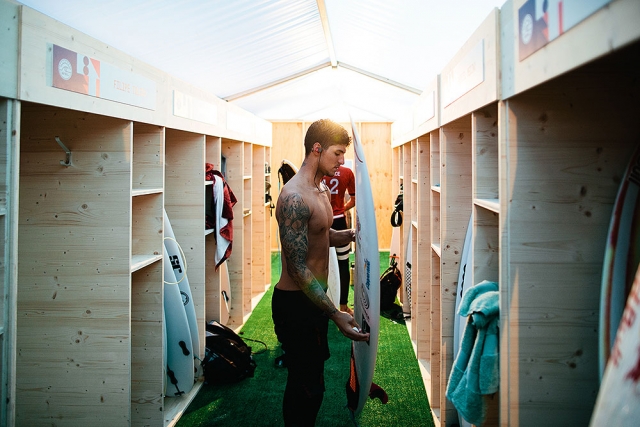 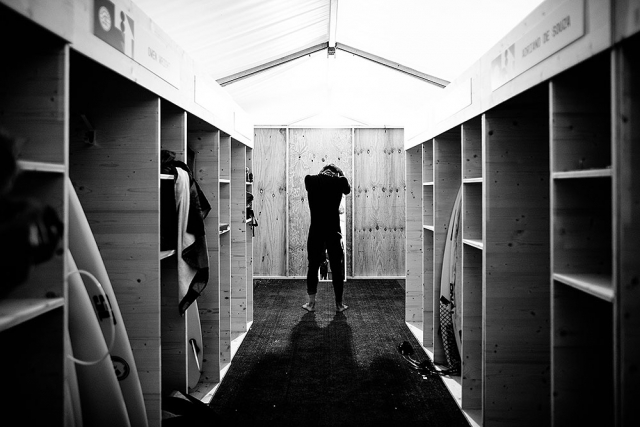 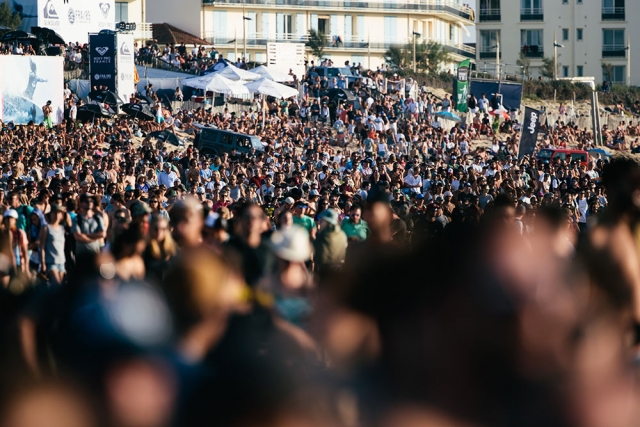 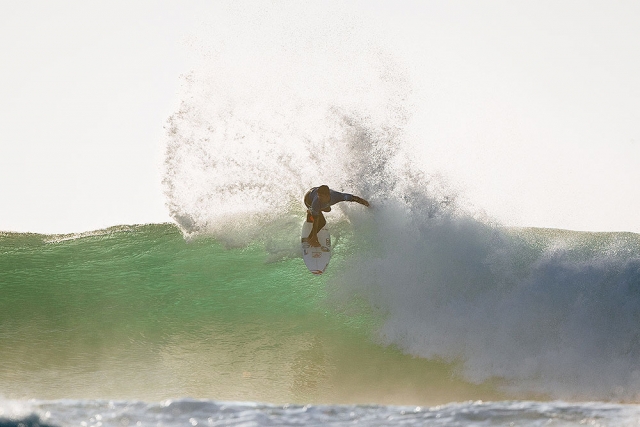 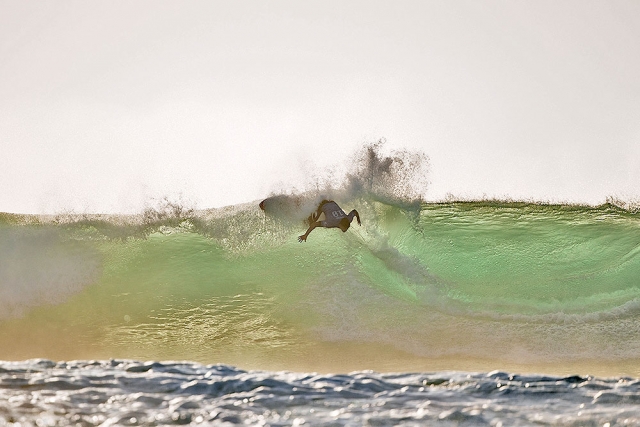 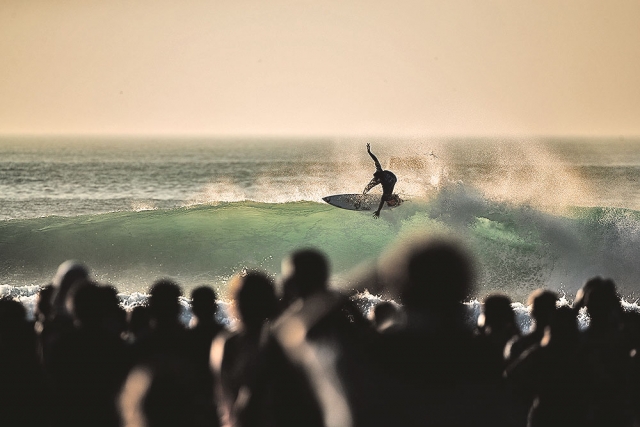 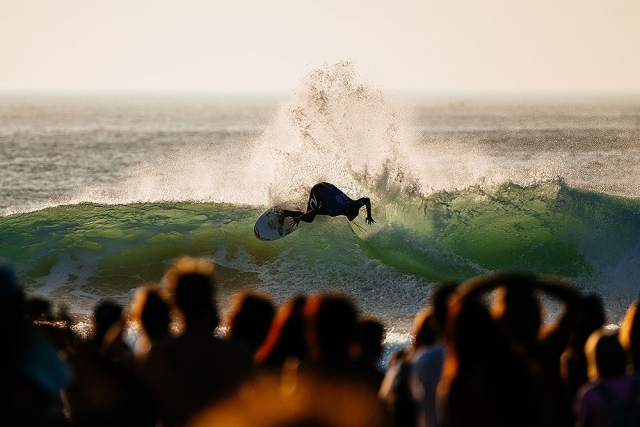 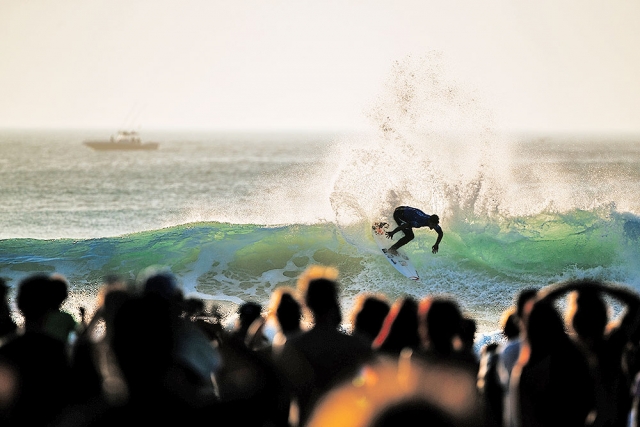 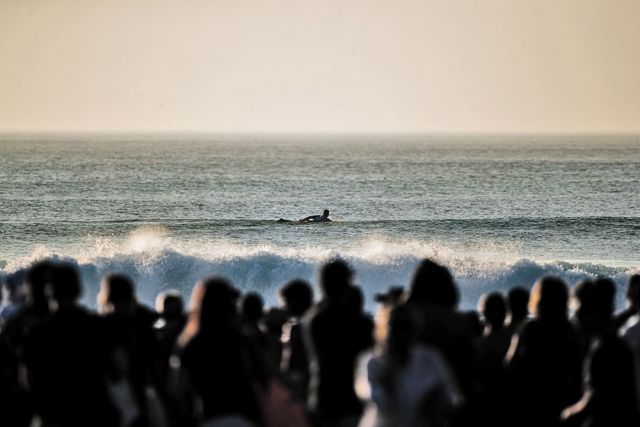 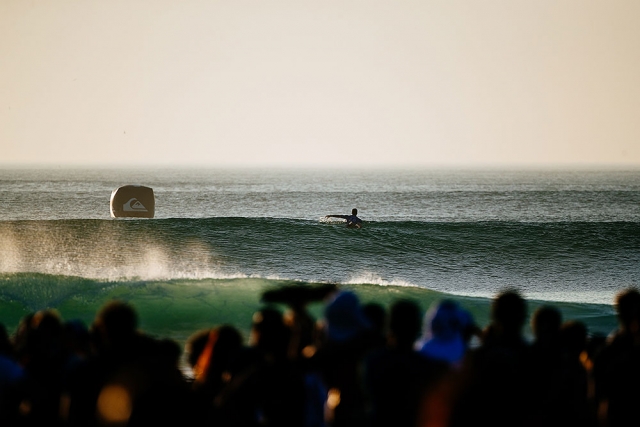 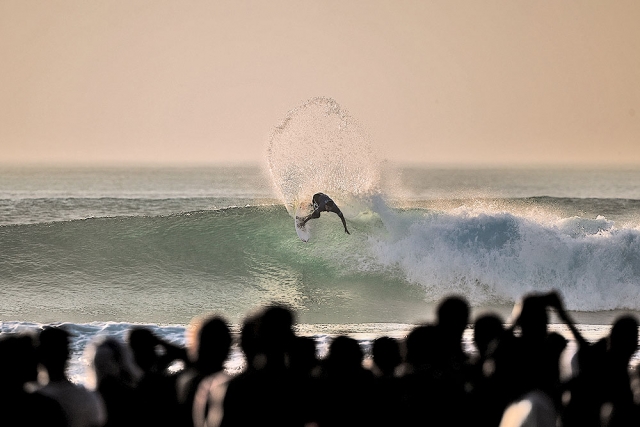 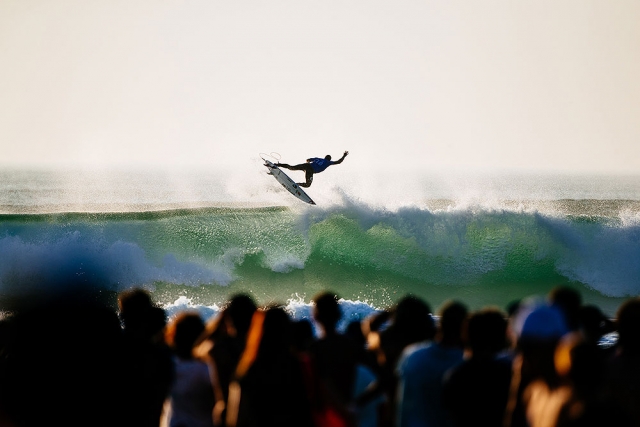 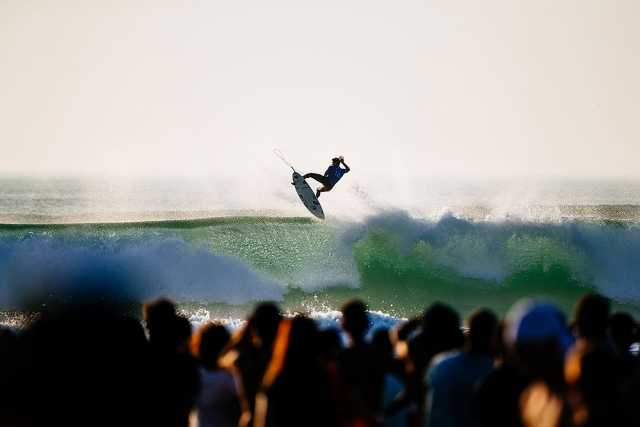 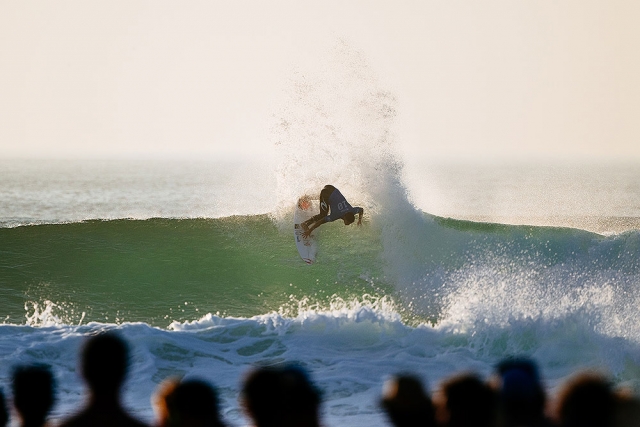 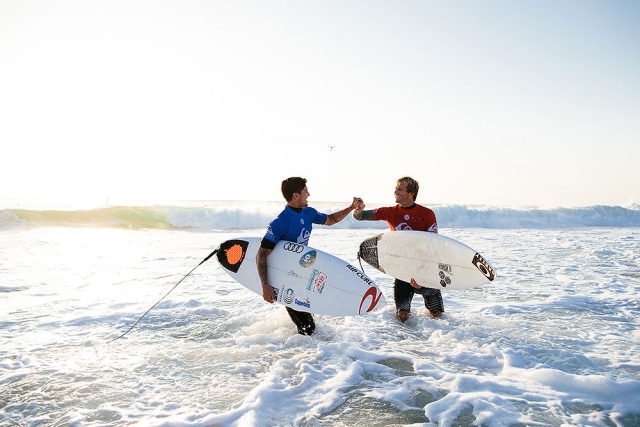 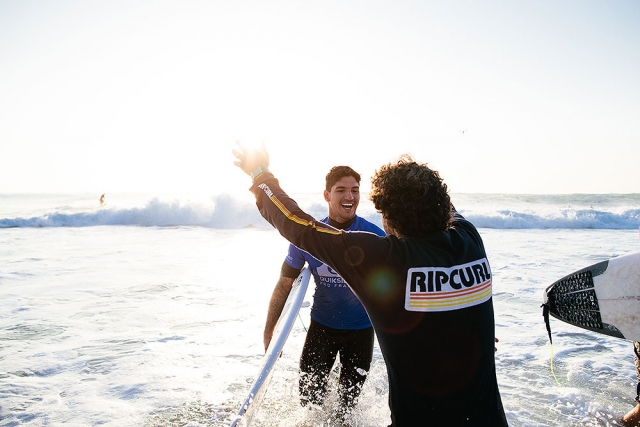 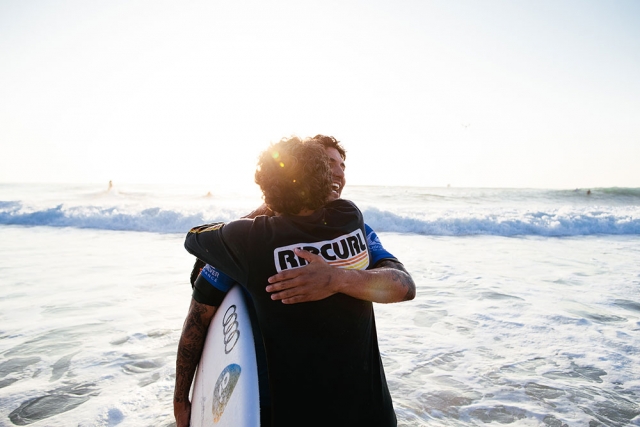 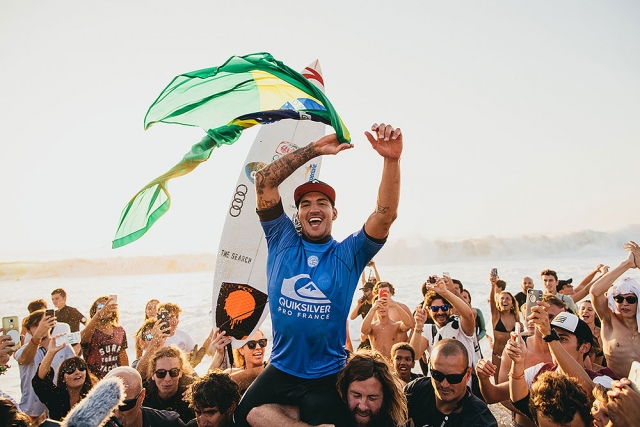 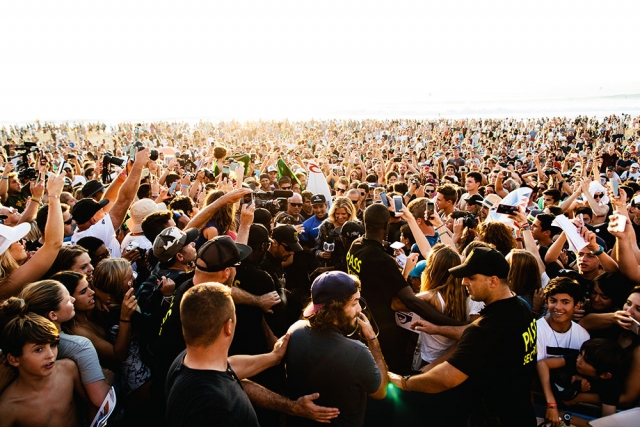 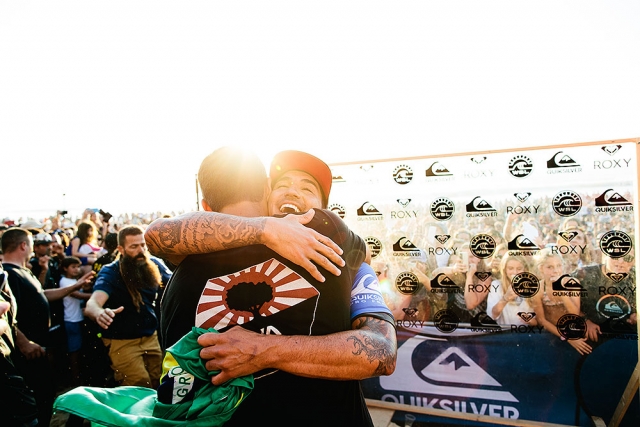 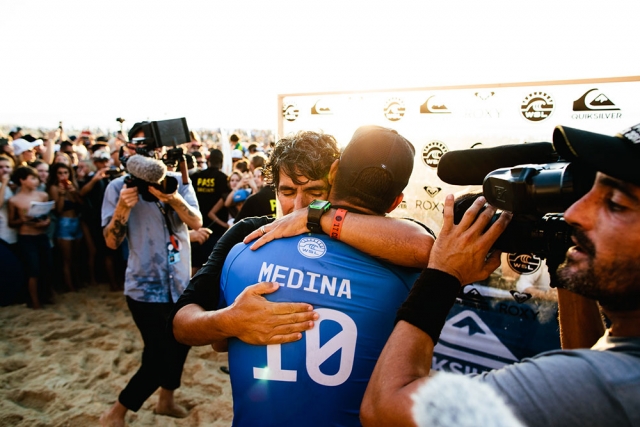 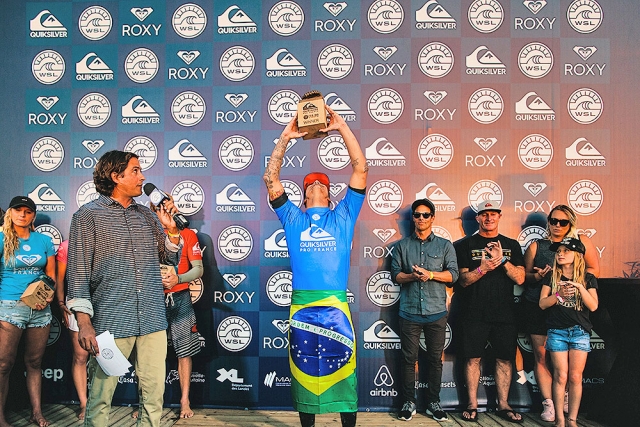