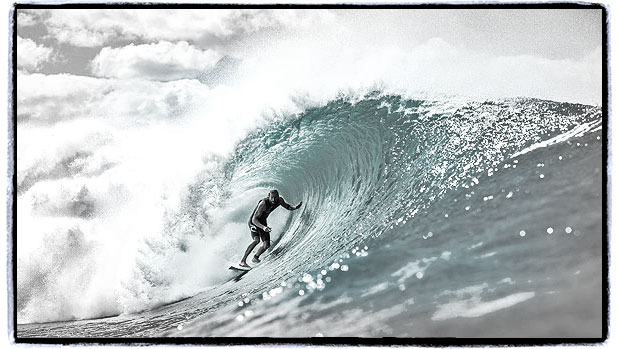 Owen Wright Withdraws From Second Half Of 2016 WSL Season

“It’s always difficult being away from the water for me,” Wright said. “It’s also a major challenge to give myself time to heal because I want to be back in the singlet so badly. That said, I understand that I have more rehabilitation ahead of me until that’s possible. I’m feeling better every day and I want to thank everyone for the support so far. I miss my friends and family on tour and I’m looking forward to seeing them all again soon. Thanks again for the support.”

A WSL Title contender in the 2015 race, Wright suffered a serious concussion in the leadup to the final event of the season, the Billabong Pipe Masters in Memory of Andy Irons, at the world-famous Banzai Pipeline. A standout in the warm-up sessions ahead of the event, Wright was mowed down by a sizable swell on the morning of December 10 with the impact causing a serious head trauma. Withdrawing from both the event and the title race, Wright remained under medical observation in Hawaii before traveling back to Australia to receive ongoing treatment.

Prior to the start of the 2016 season, the Australian announced his withdrawal from the opening half of the year. While having made considerable progress in his rehabilitation, Wright has chosen to continue his road to recovery throughout the rest of the year before returning to the elite level of competition.

“Owen is one of the most impressive athletes to ever grace our sport and the WSL fully supports him taking the time he needs to return to 100%,” Kieren Perrow, WSL Commissioner, said. “He’s been sorely missed on tour this year, but I know that he’s in all our thoughts and we all look forward to seeing him healthy again and sharing the lineup with us.”

Wright’s WSL Top 34 position in the remaining events of the season – Tahiti, Trestles, France, Portugal and Pipeline – will be filled by first replacement Stuart Kennedy (AUS).