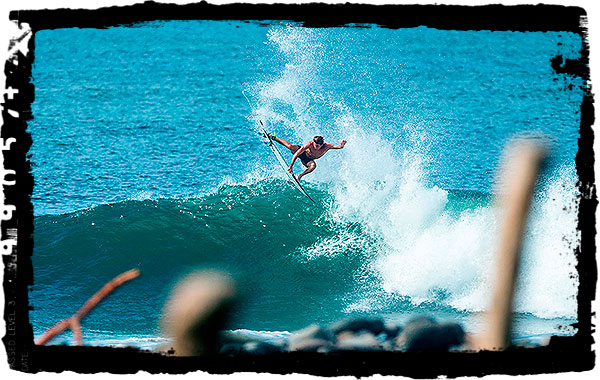 Seven Europeans qualified, including three new ones, one back and two who still remaining in it.

Joan Duru, Frederico Morais and Leonardo Fioravanti are the new qualified for the first time in their career for the Men World Surf League (WSL) Championship Tour. Leonardo Fioravanti grabbed the second place on the WQS ranking and has already beaten both Kelly Slater and former defending World Champ Adriano de Souza as a wildcard on the WSL.

Teresa Bonvalot had a fantastic run in Pantin and has claim her first-ever European Junior Title last July, so she is qualified for the Women WSL Championship Tour.

Pauline Ado is back among the Surf World League Top 16 after her exit of the World Tour in 2014. At the end of the last event of the year (QS 6000 in Sydney, Australia) last weekend, the suspense of this long season came to an end and played in favor of the 25 years old french surfer from Hendaye (Basque Country).

Joanne Defay remains among the elite after her 2016 fantastic year. With her victory at the Fiji Women’s Pro, three third and two fifth places, she could reach rank n°5 at WSL Women’s Championship Tour.

Jeremy Flores remains also among the world’s best surfers next year after his final in Cascais, which secured him rank n°6 on the QS ratings. Jeremy persists continuously in the world elite since 2007.