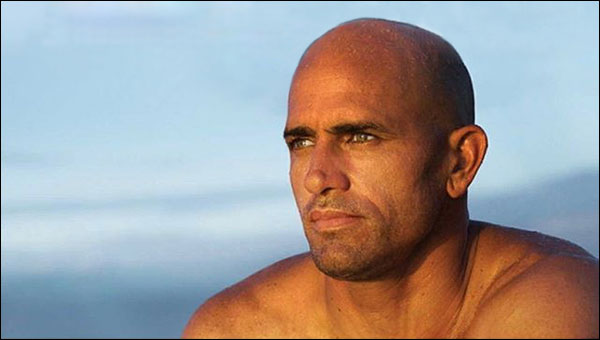 Thursday, March 26, 2020 – An HBO special on Kelly Slater, the undisputed greatest surfer of all time, has been nominated for four Sports Emmy Awards.

HBO documented the 11x World Champion’s preparations for the season finale on the North Shore of Oahu, and the beginning of his run at the Vans Triple Crown of Surfing, which Slater went on to win it for the first time in his 29 years on Tour.

Slater on Instagram: “Thank you to the crew at HBO Sports and 24/7 for joining me in Hawaii to cover surfing for the first time. I’ve been a huge fan of the show for years. The insights they give to the athletes, especially in the lead up to boxing matches they’ve covered, has been unparalleled. I was rightfully a bit intimidated to do this show for fear of not living up to the comparisons of other shows and sports they’ve done but I couldn’t be happier that we got together and did it, and today we were nominated for 4 Sports Emmy’s…”

Slater is the oldest and youngest World Champion in history, with a collection of 55 Championship Tour wins.

In the special, Slater talks through his relentless competitive drive, the ups and downs of his career, and his dream of winning the Billabong Pipe Masters, the crown jewel of the Triple Crown, just one last time.

“If I could win the Pipe Masters this year, and if it was the last contest I ever won in my career, I would die a happy man.” Slater reveals.

HBO Sports received 16 total Sports Emmy® Award nominations for the 41st Annual Sports Emmy Awards. Date and details of the award ceremony will be announced at a later date.