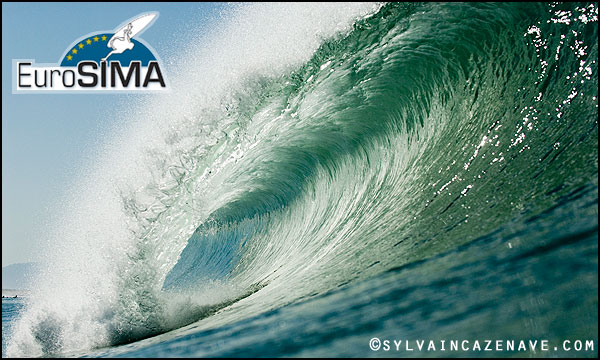 Since 2008, EuroSIMA and NPD Group (worldwide leader in retail and consumption trends market studies for various sectors) have been working together on an economic study to evaluate the economic importance of the boardsports industry and consumption trends relative to its products.
This research produces an annual report on the boardsports industry’s performance in global and European markets. Such data is essential in terms of strategic development and allows participating companies to pinpoint where their efforts should be focused and which way they should steer their strategies.

For the past few years, the worldwide boardsports market has shown steady growth

In 2013, though it was as a difficult year for the global economy, sports markets experienced positive trends and figures. As part of the overall sports market, the boardsports segment benefited from this growth for the second year in a row.
Pulled upward by non-core products such as lifestyle products and apparel, our segment is increasingly occupying a strong position in streetwear fashion. Growth is most significant in the American and Chinese markets.

The European «BIG5» continue to dominate.
Italy, France, Germany, the UK and Spain combined represent 63% of the European boardsports market, which includes 34 countries and Russia. In the Big 5, when focusing on apparel and sport/sport style footwear, and excluding hardware, we see that only Germany and France have produced higher turnovers in 2013 than in 2008. 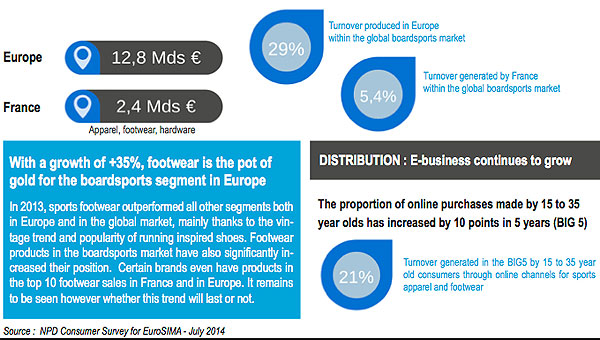