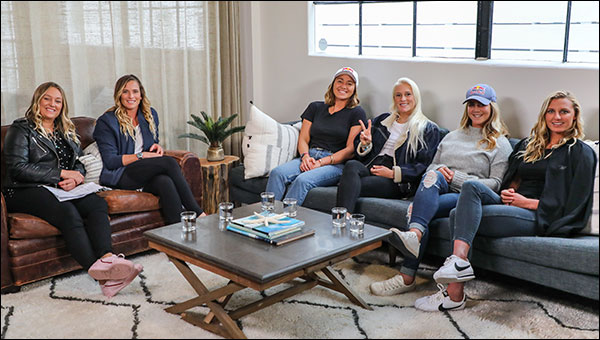 The International Women’s Day discussion, which launched today, is led by Deputy Commissioner Jessi Miley-Dyer and features WSL athletes Lakey Peterson, Courtney Conlogue, Carissa Moore, Tatiana Weston-Webb, and Caroline Marks. The candid dialogue focuses on a new season with equal pay, the competitive drive to prove themselves, body image, and how much the WSL has done to change competitive surfing in the past few years.

“Body Image has been the hardest thing, and I think it has come a long way,” said Carissa Moore, 3x World Champion. “We are really appreciated for our athleticism and performances more than ever now. There are ‘hot lists’ and it’s hard when you don’t make them, but I think it comes with maturity realizing you’re not defined by those social things and the definition of beauty comes from within.”

“I feel being female and surfing you need to be authentic to yourself no matter what happens with the highs and lows,” said Courtney Conlogue. “(At the start of my career), you had to win to really make a living, and if I didn’t win, I was going to go back to college.”

The WSL’s global brand marketing campaign, “Every Wave for Everyone,” will showcase many inspiring female surfers and launch this summer, with advance content released starting March 7. The content will appear across WSL and athlete social channels with surfers sharing a personal equality moment.

“I’ve been supportive of WSL’s decision to pay equal prize money to men’s and women’s competitors and I believe it sends a great message of equality,” said Kelly Slater, 11x World Champion. “The WSL viewing everyone as an equal adds to the value of this tour. I see that as a win for all and makes ‘Every Wave for Everyone’ easily relatable. I’m pleased to see stronger support for women by our governing body than ever before.”

The first Championship Tour (CT) event to award equal prize money will take place this April in Queensland, Australia, where the WSL will also launch a global beachside engagement program for girls, called the Rising Tides – WSL Girls Program, which offers clinics at each women’s CT stop in order to inspire the next generation of female surfers. A new content series this year, the WSL Heritage Series, will feature notable women in the sport — trailblazers, record-breakers and vanguard activists that have helped pave the way.

The series will include well-known figures like Lisa Andersen and Sofia Mulanovich, as well as lesser-known pioneers like Pauline Menczer and Sarah Gerhardt.

“This is an incredibly exciting time for surfing, and the WSL is immensely proud of instituting equal prize money across all our owned and controlled events and becoming the first US-based global sports league to do so,” said Sophie Goldschmidt, WSL CEO. “It’s an initiative that has been a long-term goal for the organization and we hope the result of these discussions and the institution of pay equality inspires other leagues and organizations to do the same.” 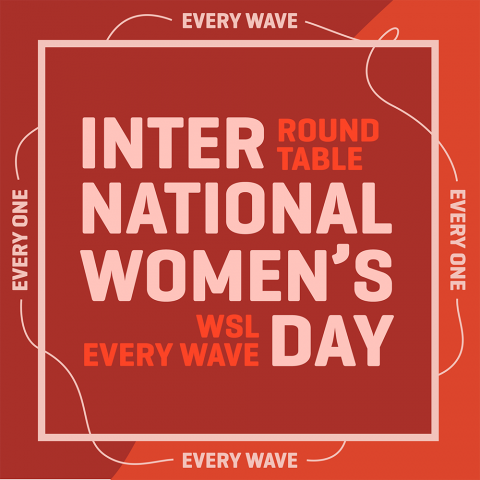 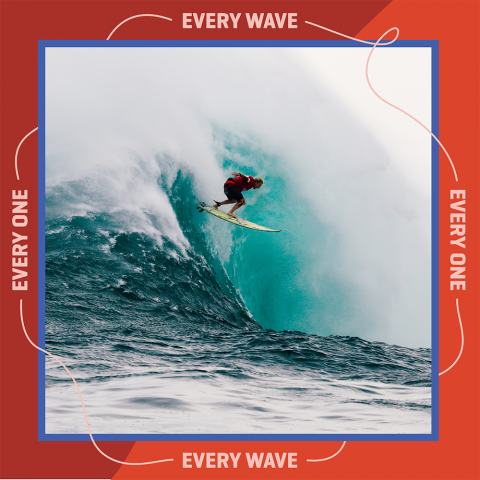 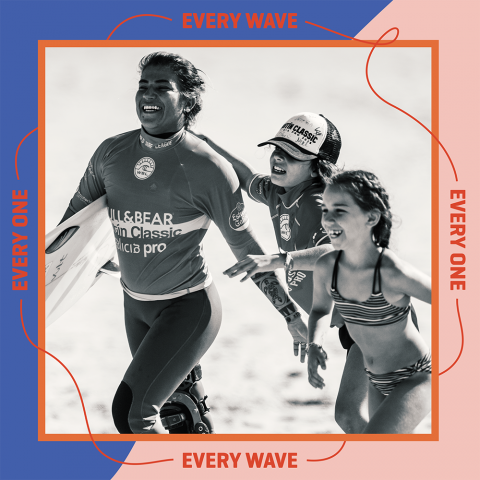 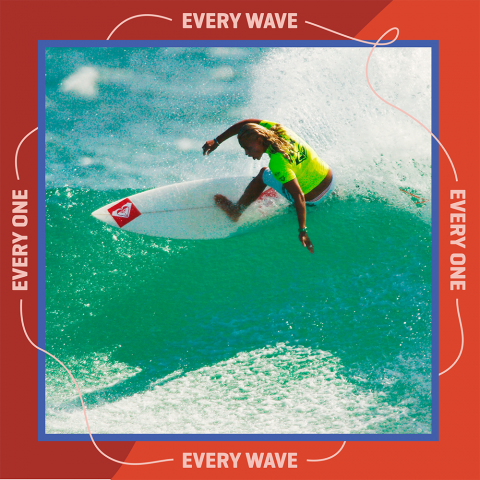 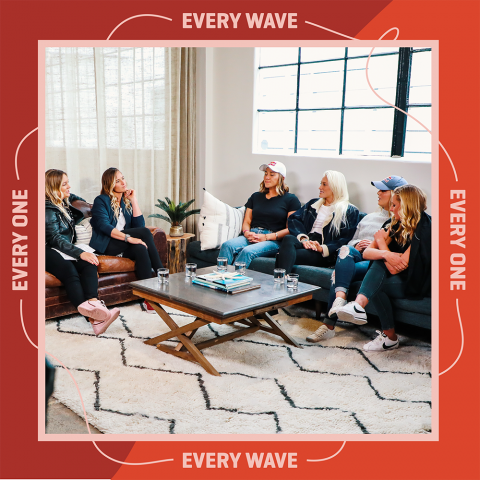 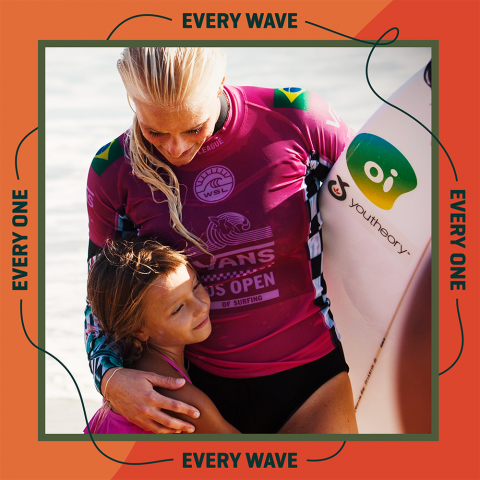 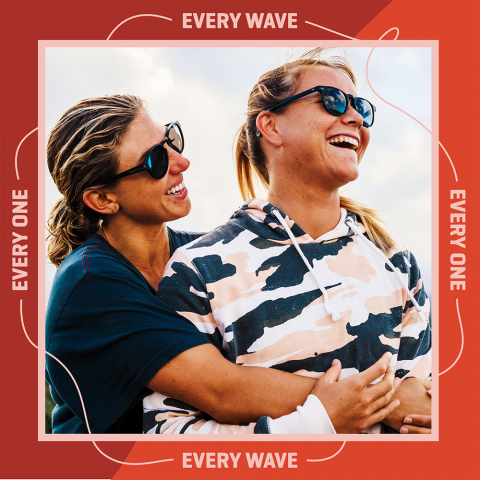 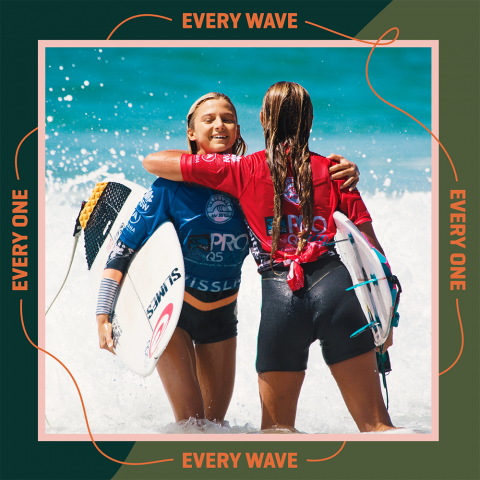 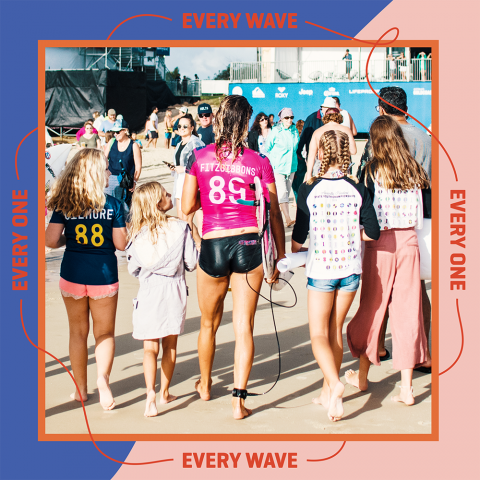 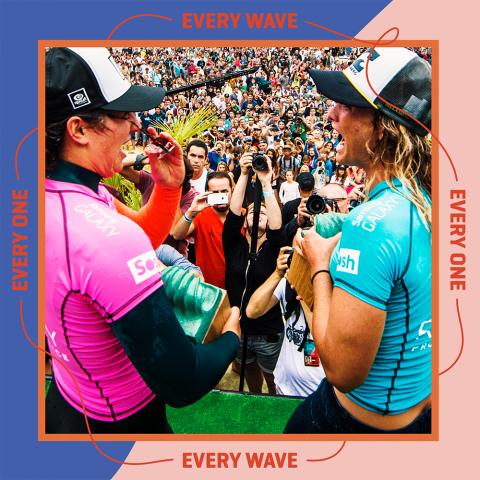 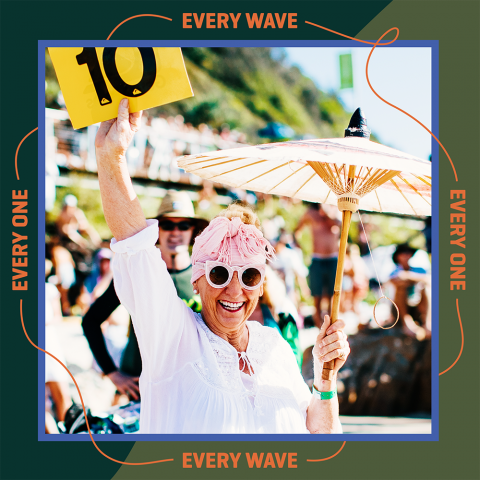