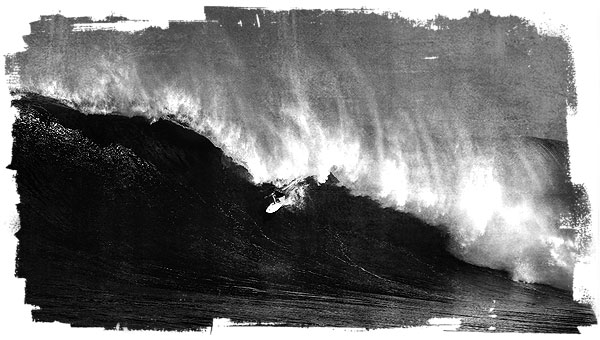 The World Surf League (WSL) Big Wave Tour (BWT) window has been officially opened for the 2018/2019 season. This year’s BWT will feature three events at the most challenging big wave breaks on the planet: Nazaré in Portugal, Jaws (or Pe’ahi) in Hawaii, and Mavericks in California.

“We are excited to open this year’s Big Wave Tour today,” said Mike Parsons, WSL Big Wave Tour Commissioner. “We have three great events on the schedule that will test the world’s best surfers, and the culmination of events will determine this year’s Big Wave Champions. The windows for Nazaré and Jaws are now officially open and we are working diligently with all agencies to finalize details for Mavericks to open on November 1.”

“This is going to be a historic year for the women’s Big Wave Tour because this is the first season where we will have a multi-event Big Wave Champion,” Jessi Miley-Dyer, WSL Women’s Commissioner, said. “This year’s Big Wave Tour will feature two women’s events, equal prize money, 10 surfers per event, and, pending approval from state agencies, we are excited for the opportunity to host the first-ever women’s competition at Mavericks. We cannot wait to see the women push the limits at these world-famous big wave breaks, Jaws and Mavericks.”

WSL Big Wave Tour officials will monitor swell producing storms for the duration of the tour window and watch for the conditions that will produce waves in the 30-to-60-foot range. Once the call is made, competitors will have 72 hours notice to be ready to compete.

Once called on, the WSL Big Wave Tour events will be broadcast LIVE on WorldSurfLeague.com and the WSL’s Facebook page. Also, check local listings for coverage from the WSL’s broadcast partners.